Ancient Greece lasted from the Archaic period of the 8th to 6th centuries BCE to the end of antiquity around 600 AD. Immediately after this period was the beginning of the Early Middle Ages and the Byzantine era. Included in this time is the period we call Classical Greece, which flourished during the 5th to 4th centuries BCE.

Classical Greek culture, especially philosophy, had a powerful influence on the Roman Empire, which carried a version of it to many parts of the Mediterranean region and Europe, which is why Classical Greece is generally considered to be the culture which provided the foundation of modern Western culture.
​
During this unit we will use Greek mythology as our doorway to understanding ancient Greek culture, politics, religion, and thinking. Mythology is a collection of stories about the gods and heroes of a people that try to explain the unexplainable. Mythology tries to answer questions like, how did the world begin, or what happens after death? 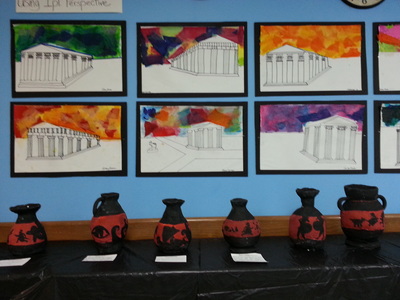 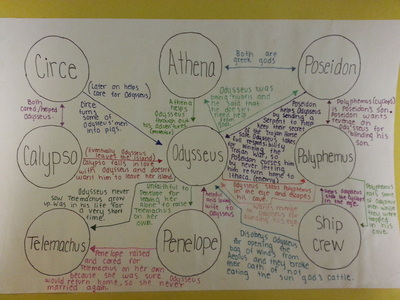 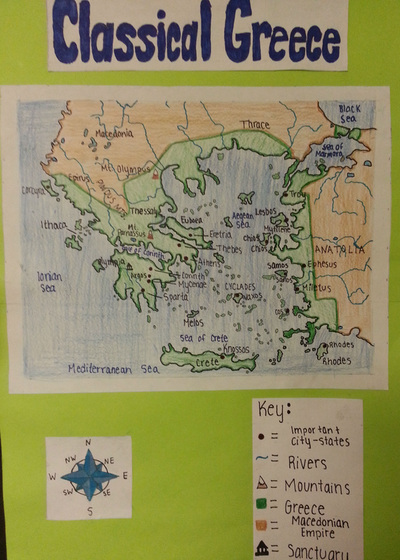 ​After reading a selection of Greek myths, fables, and legends​, create an engraved representation of a story from ancient Greek literature. You will depict one scene from the story. You will also write an artist's statement explaining the power relationships between characters in this story and how they reflect (or challenge) power structures in larger society. Alternatively, you can form a reading group of no more than three and read Homer's Odyssey. When finished, your group will create a sociogram highlighting the relationships between the various characters.
Assessment:

All work is due before the end of the unit. Do not wait to turn work in. As you finish a task give it to me for feedback and grading. 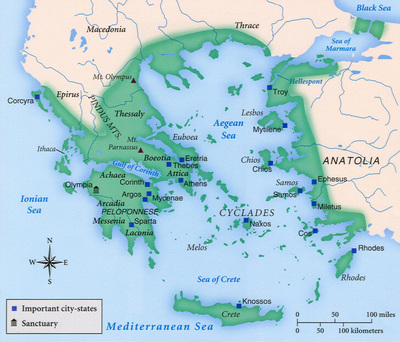