World War One - the war to end all wars

World War I began in 1914 after the assassination of Archduke Franz Ferdinand and lasted until 1918. During the conflict, Germany, Austria-Hungary, Bulgaria and the Ottoman Empire (the Central Powers) fought against Great Britain, France, Russia, Italy, Romania, Japan and the United States (the Allied Powers).
Key Historical Figures of World War One 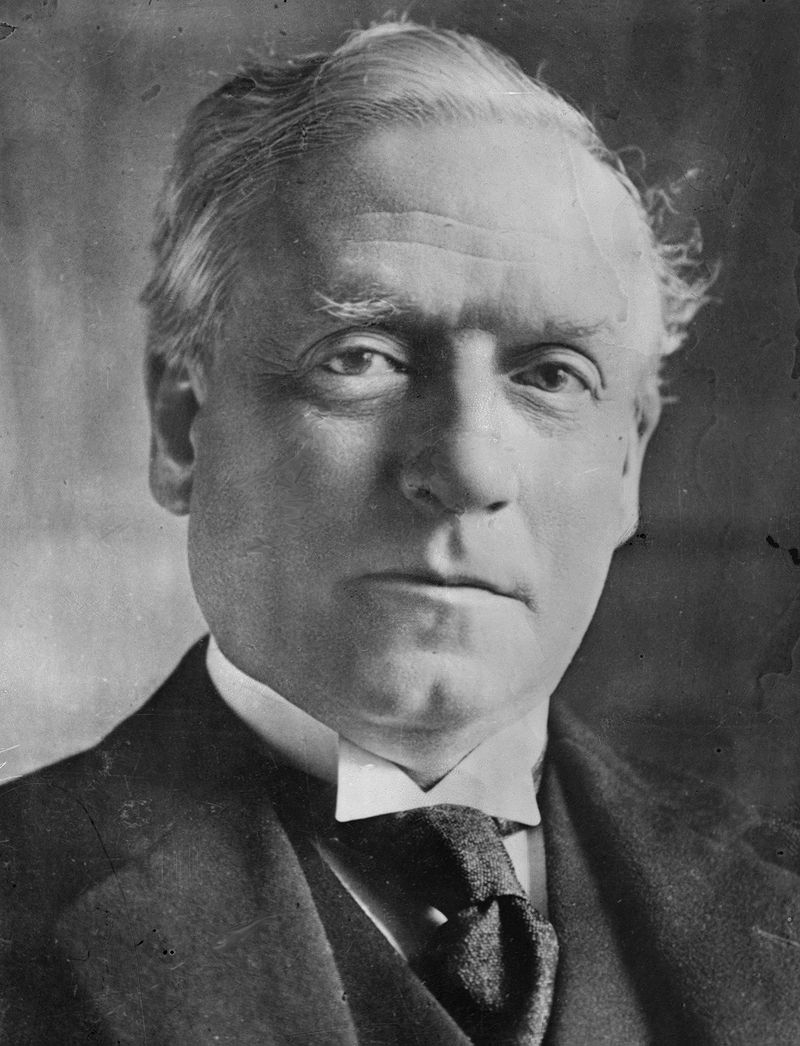 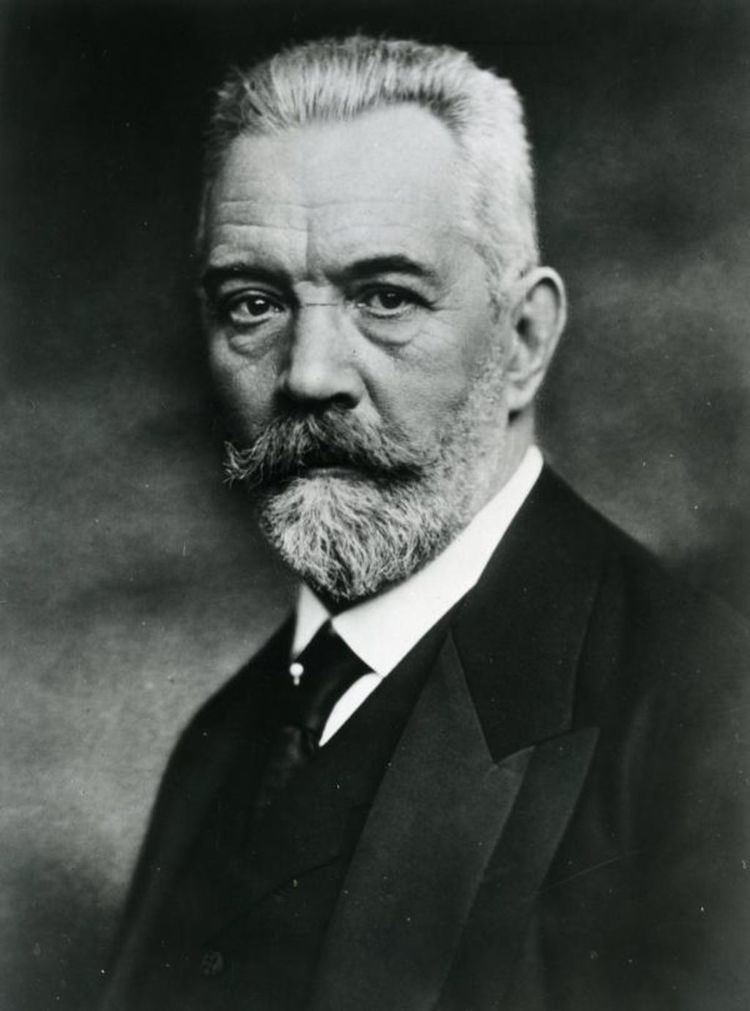 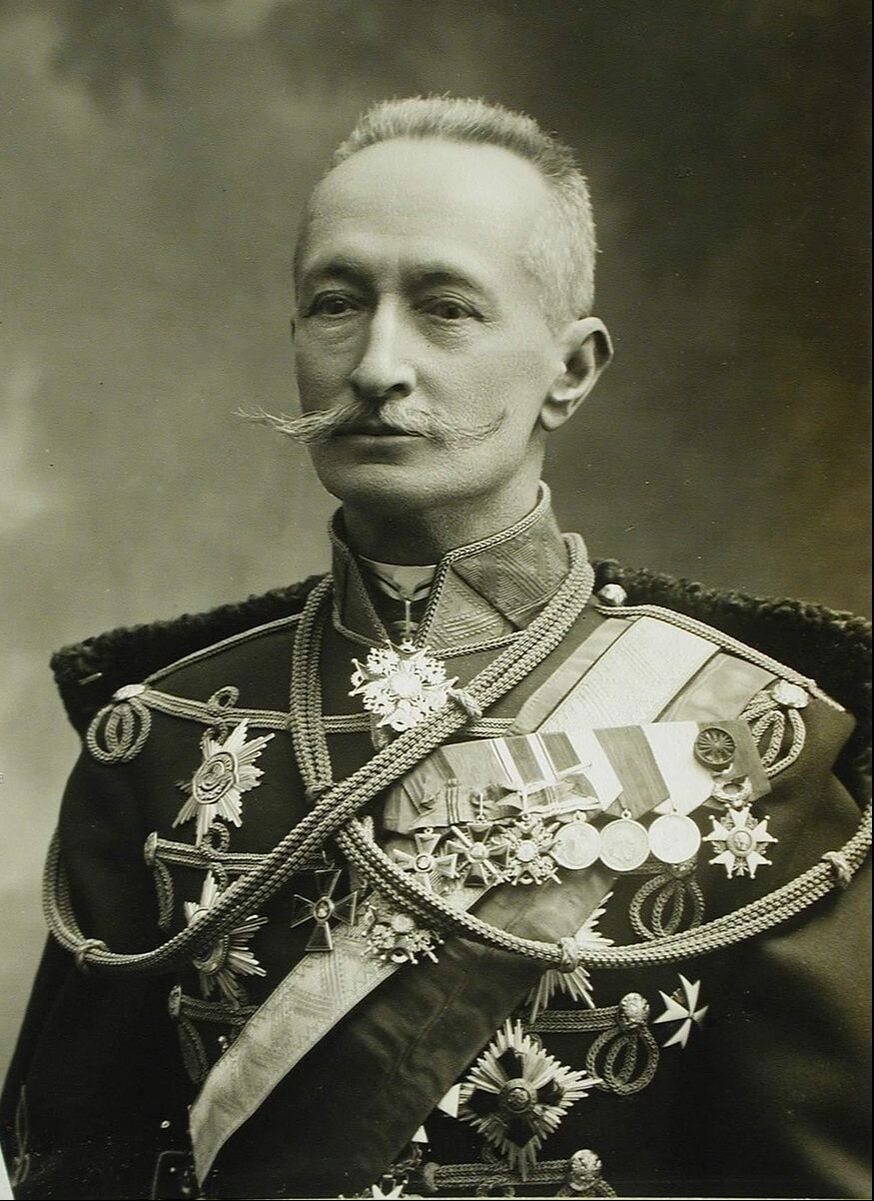 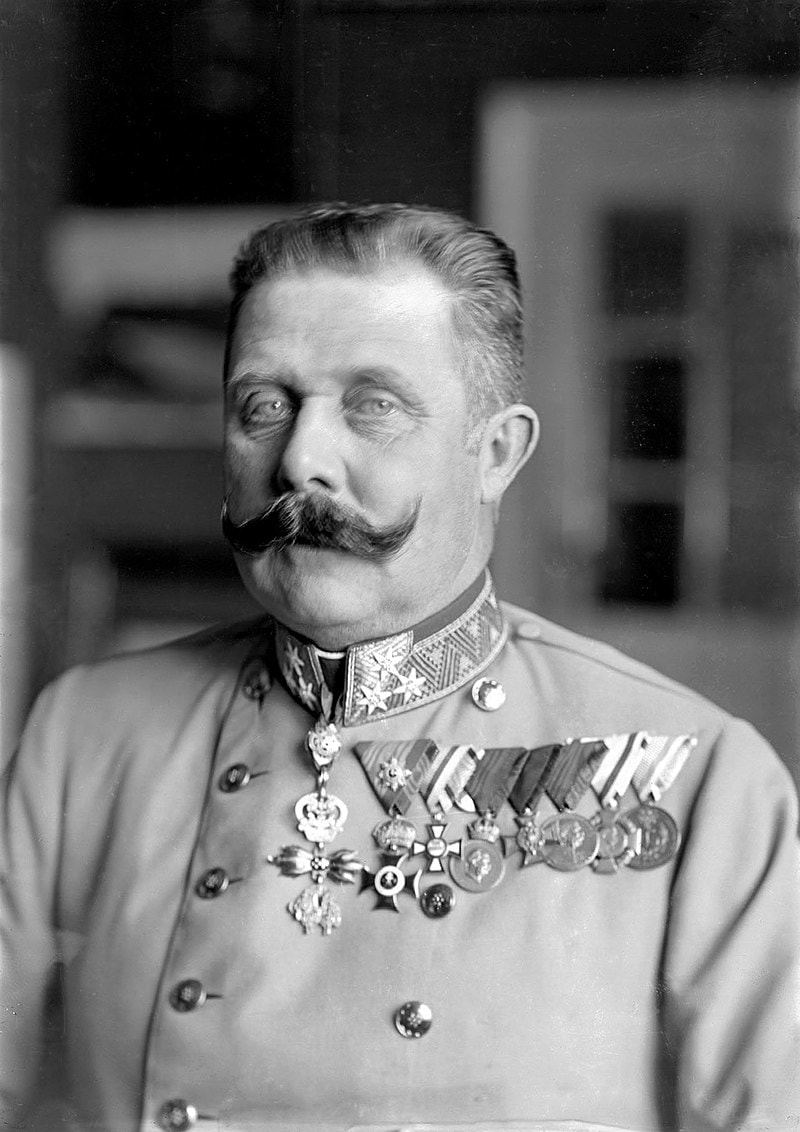 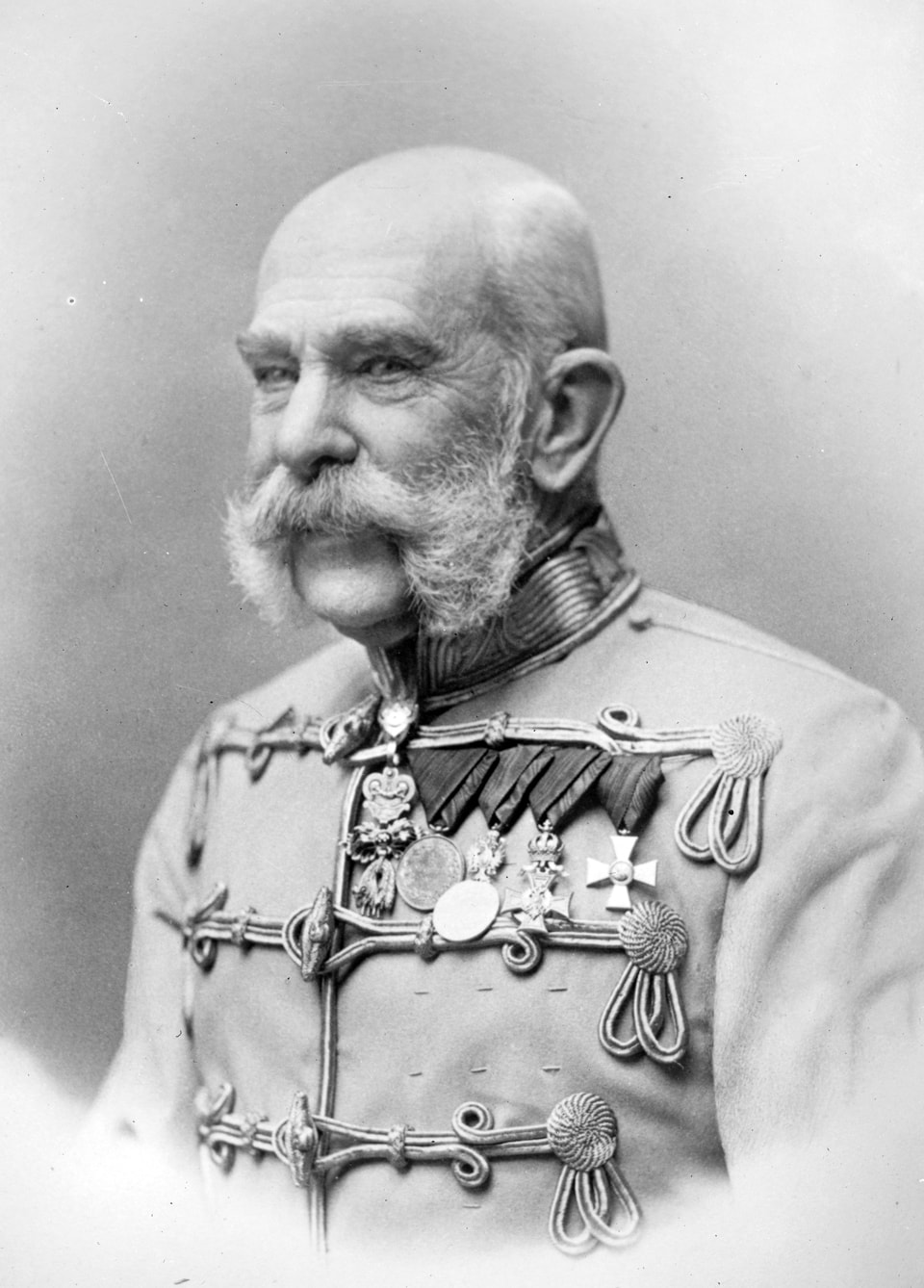 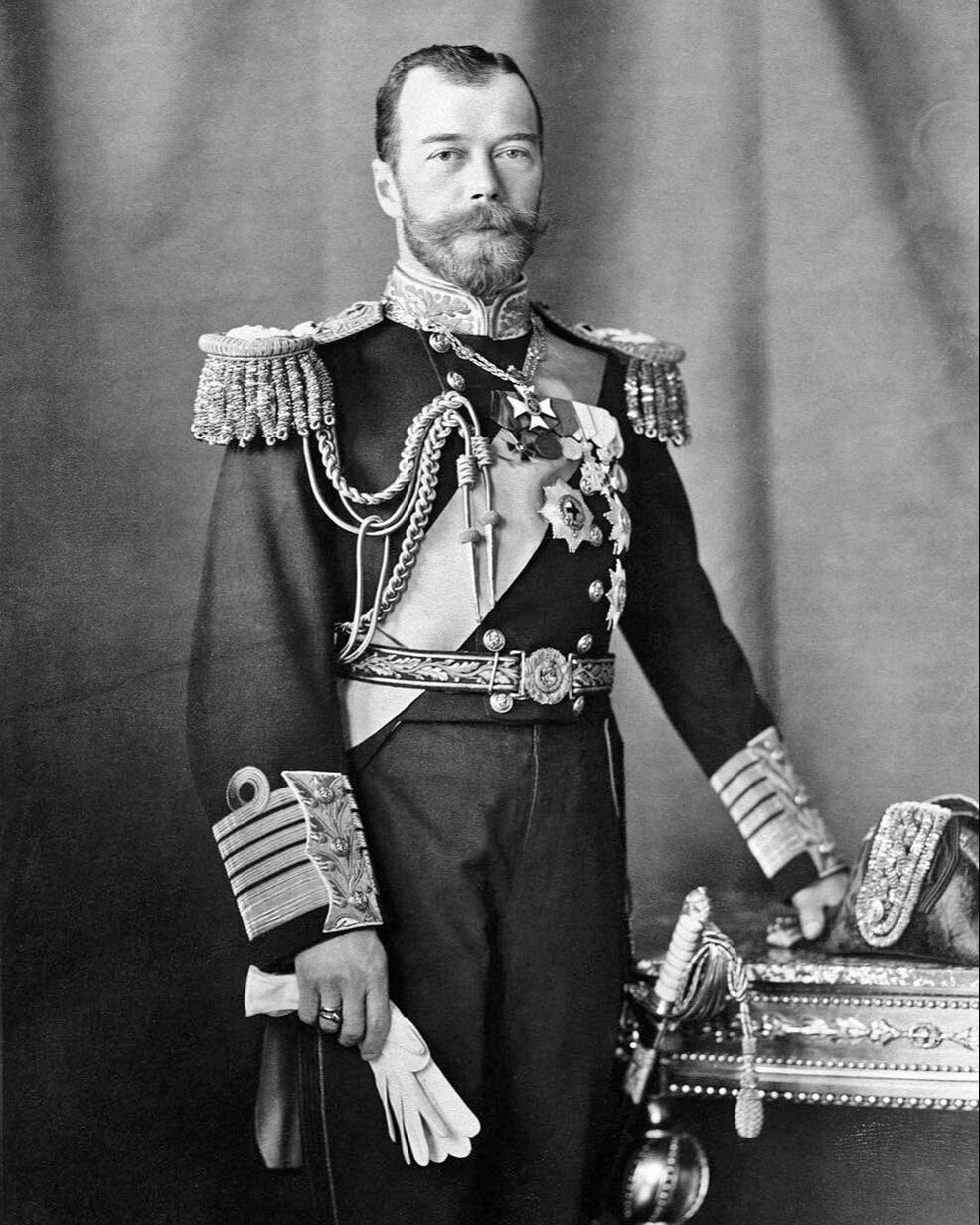 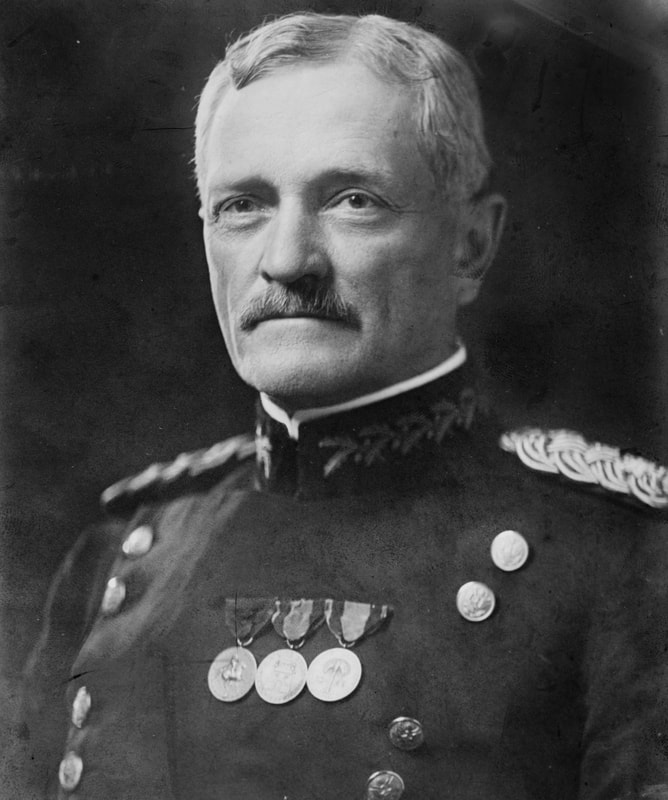 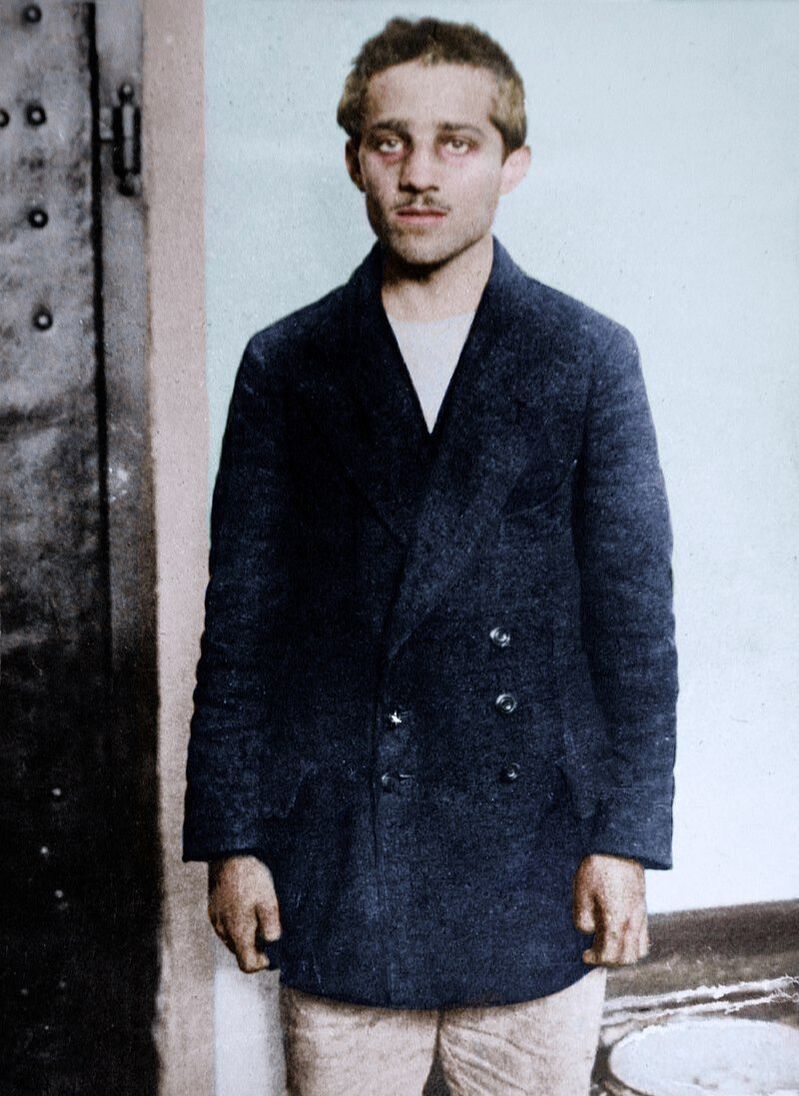 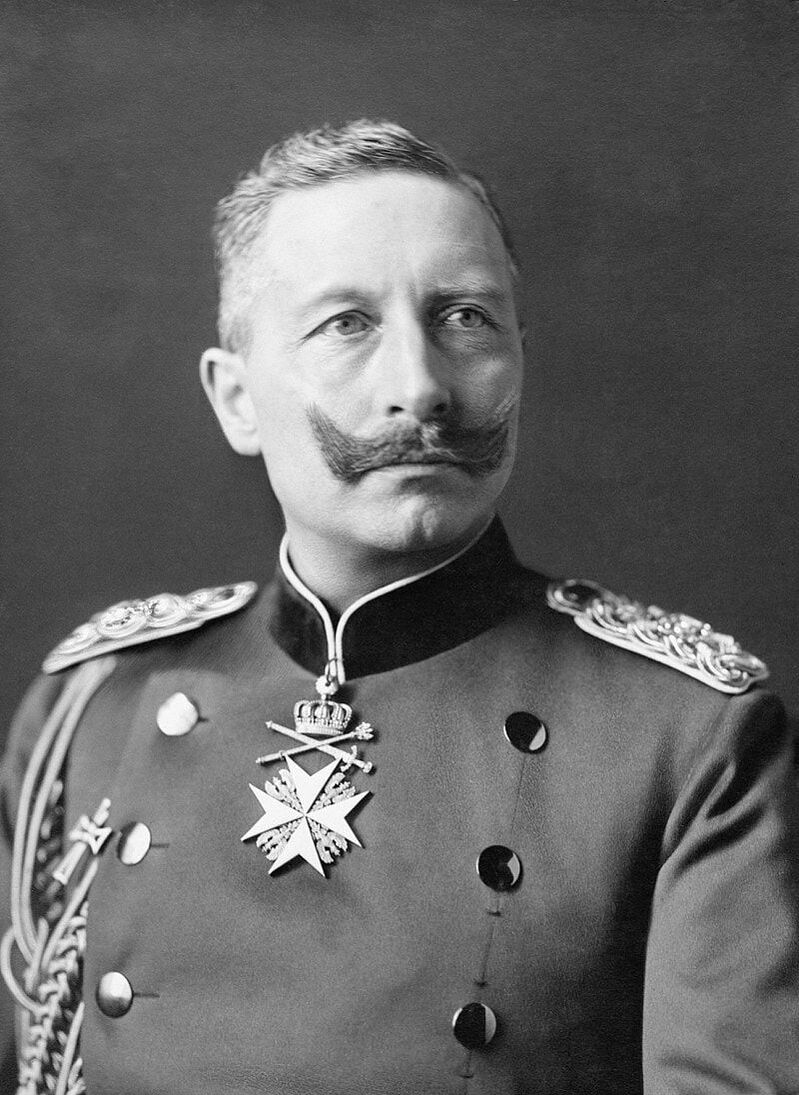 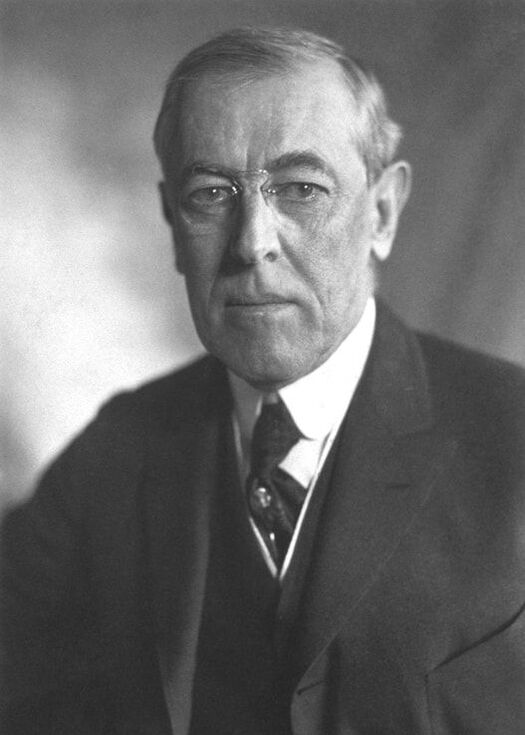 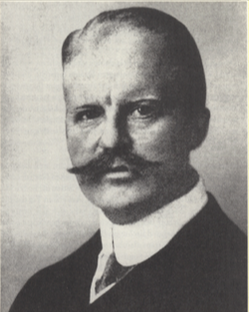 Arthur Zimmermann
German Foreign Minister
Learn More
​When war erupted in Europe in August 1914, most Americans, African Americans included, saw no reason for the United States to become involved. This sentiment strengthened as war between the German-led Central Powers and the Allied nations of France, Great Britain, and Russia ground to a stalemate and the death toll increased dramatically. The black press sided with France, because of its purported commitment to racial equality, and chronicled the exploits of colonial African soldiers serving in the French army. Nevertheless, African Americans viewed the bloodshed and destruction occurring overseas as far removed from the immediacies of their everyday lives.
These words immediately resonated with many African Americans, who viewed the war as an opportunity to bring about true democracy in the United States. It would be insincere, many black people argued, for the United States to fight for democracy in Europe while African Americans remained second-class citizens. "If America truly understands the functions of democracy and justice, she must know that she must begin to promote democracy and justice at home first of all," Arthur Shaw of New York proclaimed. The black press used Wilson's pronouncement to frame the war as a struggle for African American civil rights. "Let us have a real democracy for the United States and then we can advise a house cleaning over on the other side of the water," the Baltimore Afro-American asserted. For African Americans, the war became a crucial test of America's commitment to the ideal of democracy and the rights of citizenship for all people, regardless of race.
Portions of this unit are based on work done by the Schomburg Center for Research in Black Culture.
mikemcguig@gmail.com